Benefits for a better
today and tomorrow.

At Bennett Insurance, we specialize in group benefits, group retirement, business and personal insurance. Our vision is to add value to your business, management team and employees. How? By providing sound advice, solutions you need, and exceptional customer service. Welcome home!

Our mission, vision and values

Since being founded 40+ years ago, Bennett Insurance’s mission, vision and values have virtually remained the same. 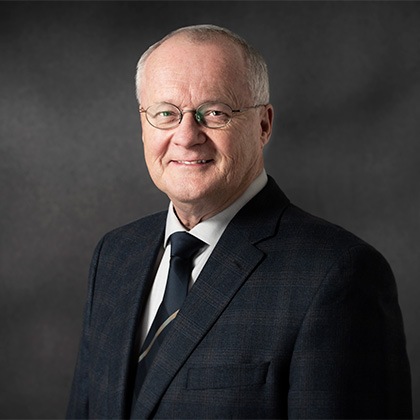 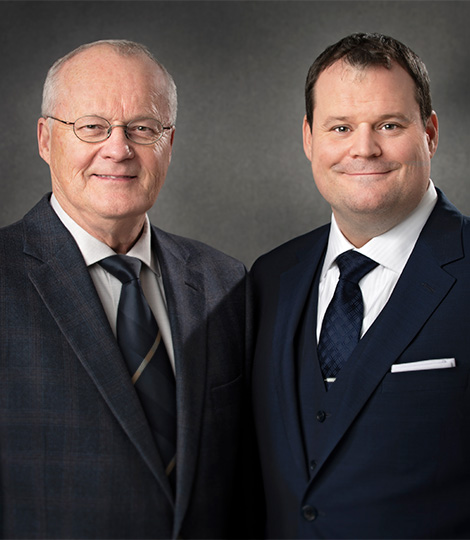 Not many families can say they’ve spent a century in a particular industry! The Bennetts can. Our family’s deep-rooted love for insurance started more than 100 years ago. It all began with Robert Austin Bennett. In 1918, Robert took a job as an insurance advisor with Metropolitan Life Insurance Company (Met Life). Over time, he became a widely respected industry expert. Robert Austin transferred his skills to his son, Claude Bennett Sr., who eventually found himself performing actuary duties at Metropolitan Life. Claude went on to have six sons. And in the mid-1970s, Claude’s second-youngest son, Thom, founded the Bennett Insurance Agency.

What our Clients are Saying